Youth Creates is fortunate to have a team of devoted and experienced coaches.

When advising Youth Creates on how to kick-start a business, Dr. Takeda-Tinker, President of CSU-Global campus emphasizes on building a community as “interest starts from human interactions”.

Dr. Takeda-Tinker encourages Youth Creates to build a strong local community by reaching out to different youth groups and to build an extensive virtual community by utilizing the modern social network and online meeting platforms.

Communications among peers have a great impact on youth motivations and behaviors. The positive influence of Youth Creates is going to benefit youth near and far. Establishing a resilient youth community is an important step to realizing the Youth Creates mission. 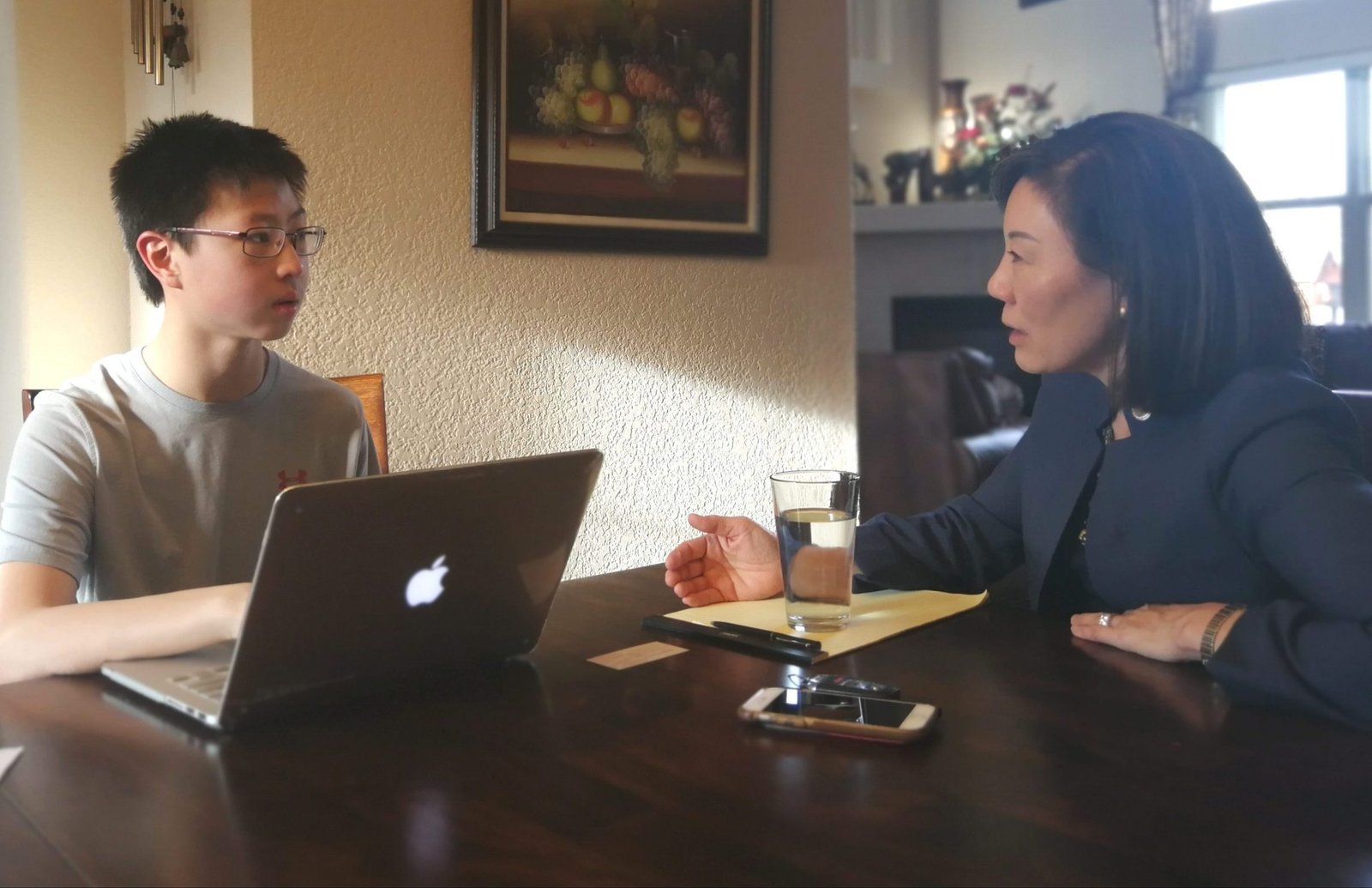 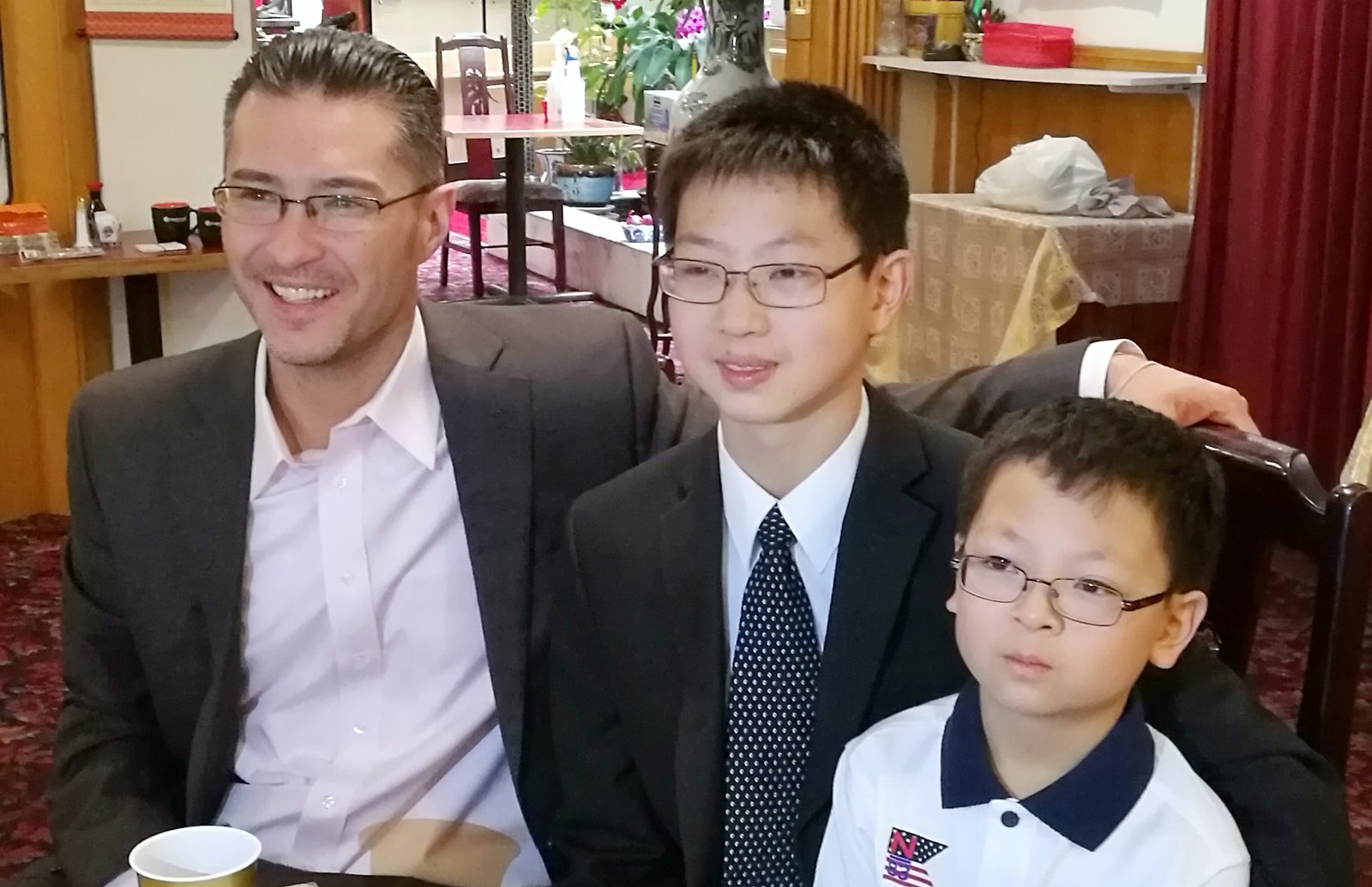 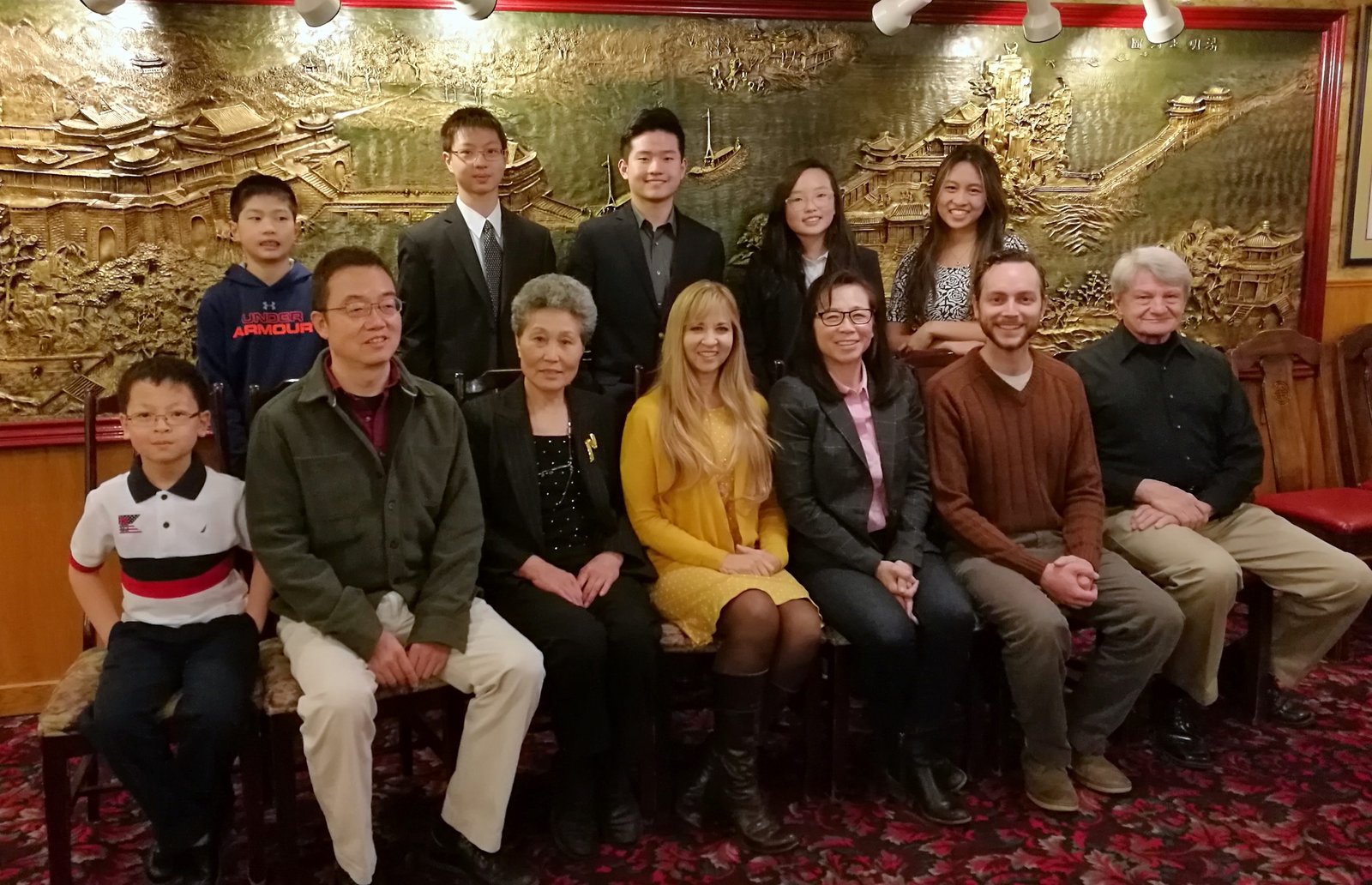 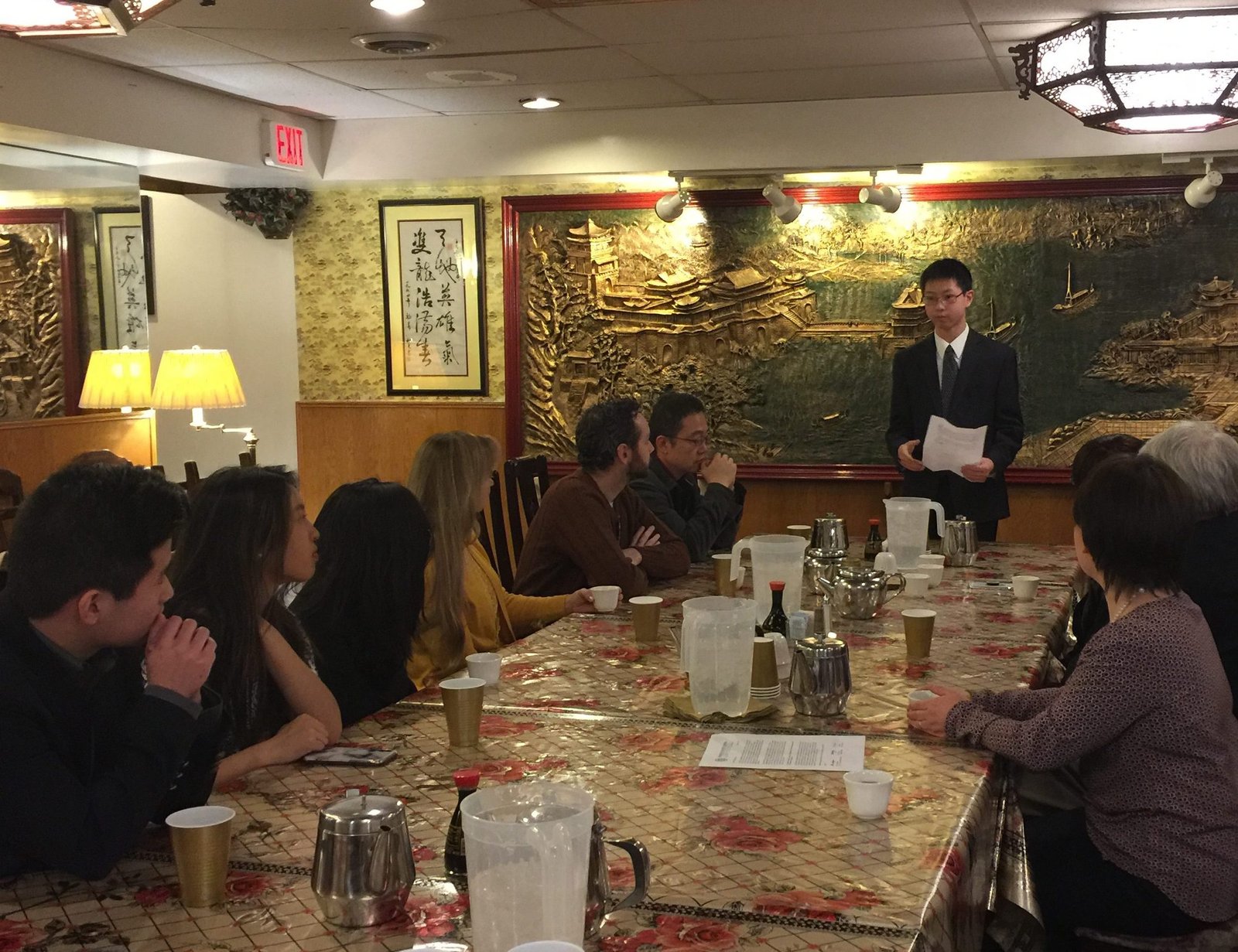 Founder Stephen Zhang gives a detailed report on Youth Creates’ progress after the inception. He presented the major accomplishments, current challenges, short-term goals, and long-term vision for the company’s future.

Stephen raised questions and concerns collected from his team to the advisors. These questions were later discussed in depth. Advisors each gave their own perspectives which were later consolidated and prioritized. These highly specialized professional’s views and suggestions became part of the team’s execution plan.

Stephen also expressed great gratitude for the advisors’ incredible support and the team’s outstanding talents and dedication. Stephen declared his passion to serve and confidence in the company’s prospects. 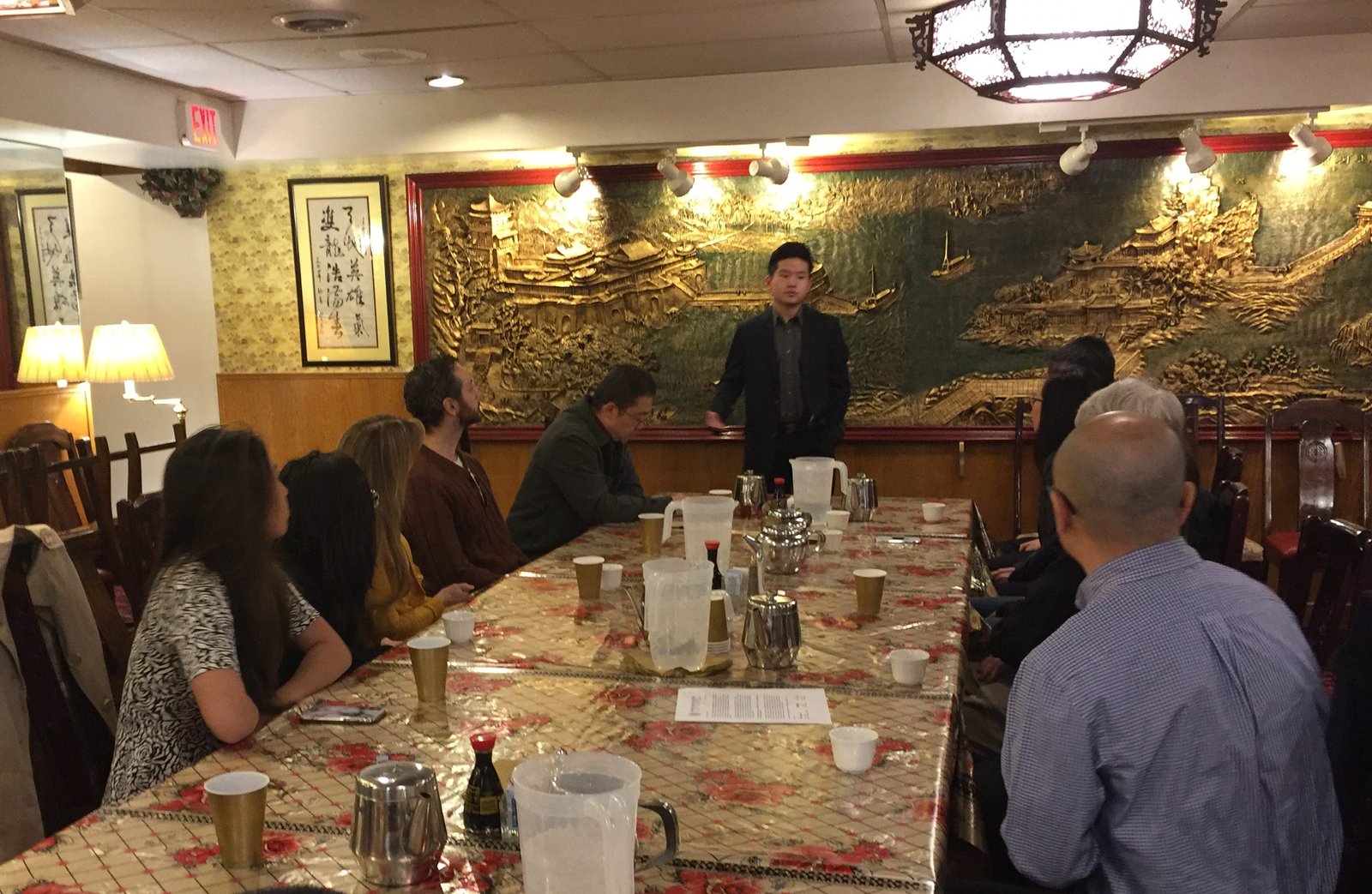 Derek Li, the treasurer of Youth Creates, has a passion for financial management and is excited to take the treasurer job. He is glad to apply what he learned in classes to practice and details his ideas on planning, monitoring, organizing, and recommending the monetary resources of the organization. Derek also gives recommendations on the business’ direction and execution. 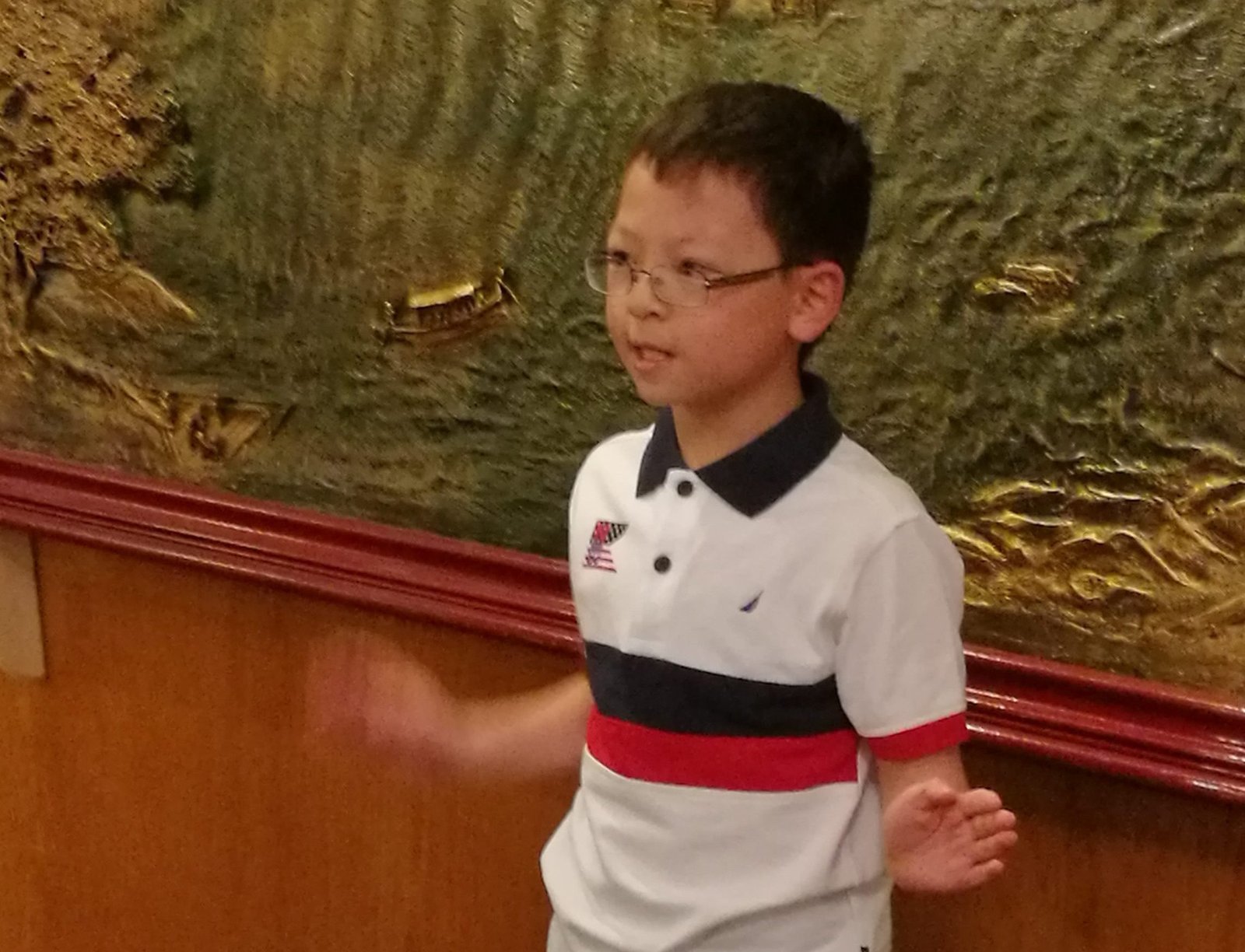 Michael claims that he is “intuitive in math and can explain complicated math problems in a kid way”. He has developed a keen interest in supporting the website and has been helping maintain the website on a regular basis. Michael sees that the company’s dedication to youth success is not well recognized. Therefore, Michael will undertake three tasks:

Michael’s enthusiasm to serve the community and make Youth Creates a success is highly applauded. 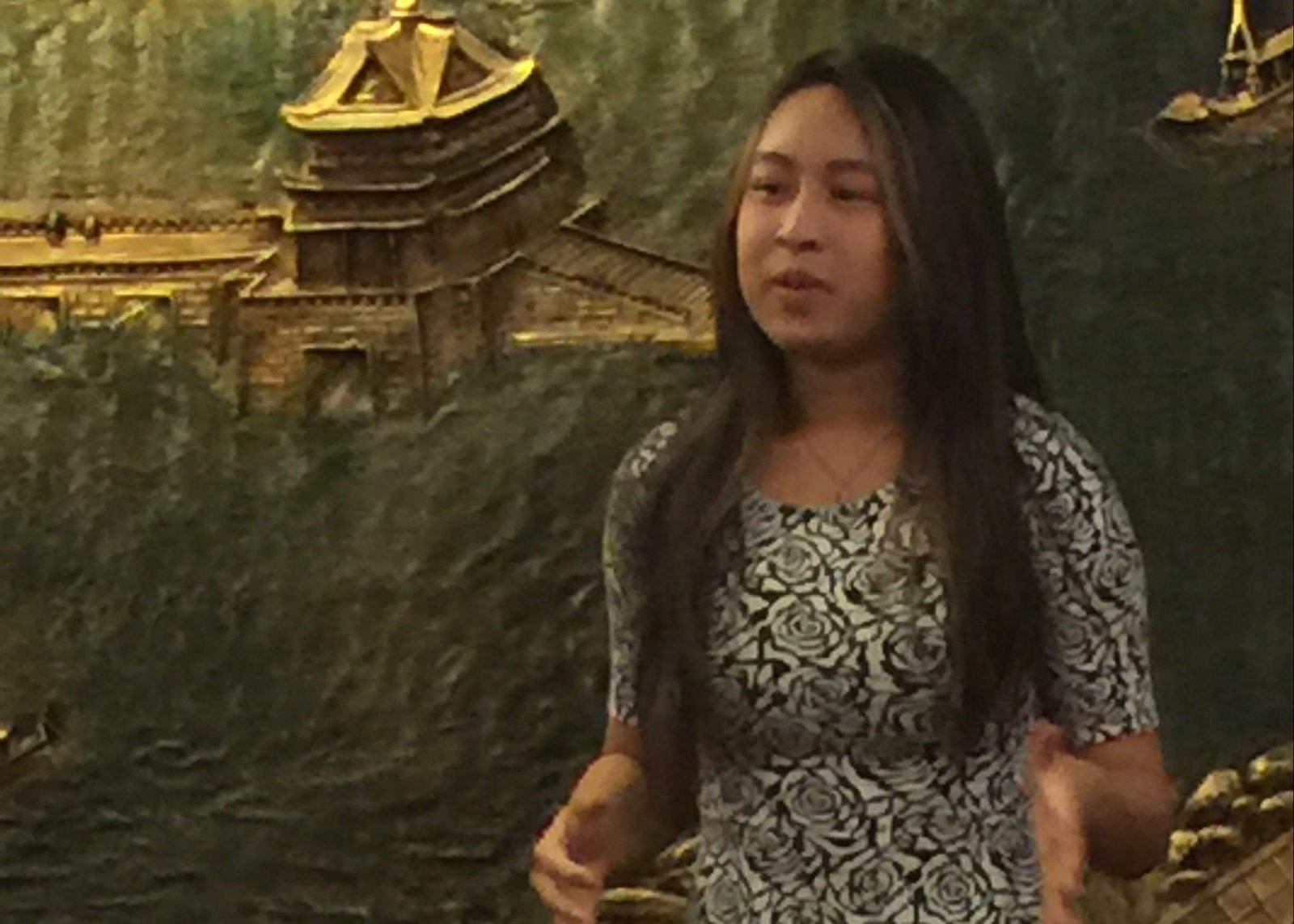 Emma gives a succinct speech on her duty and her devotion to the business’ success. Emma has been working with children as a volunteer for years and is happy for the opportunity to make a positive impact on children’s lives again. She enjoys working with the team and appreciates the guidance from the advisors.

LiAn Song is a talented artist and has recently won a national art contest. In June, LiAn will attend the contest award ceremony at Carnegie Hall. As the Art Director, LiAn plans to inspire and engage children in creating more original artwork.