Noah F. is a 4th grader at the Ricks Center. He has been writing stories for five years now. He lives with his parents in Denver, CO. Besides writing, Noah likes architecture, math, and dance music. He also enjoys biking and rock climbing in the Rocky Mountains. Some stories he has written are The Walker Files and The Unwanted Objects: A Collection. He is currently working on a magazine that is to be completed in June 2019. Noah loves writing stories and will continue to pursue his passion for writing.

Why Electric Daisy Carnival is Better Than Coachella

If you ask most young Americans what the best music festival is, they’d say Coachella. The truth is that there is an even bigger, better, grander festival than the amazing Coachella. It’s called Electric Daisy Carnival, or EDC Las Vegas. They have better camping, so you don’t need to sleep in your car. Better Locations, so you’re not in the middle of a desert. And best of all, the music and performances are a lot better. 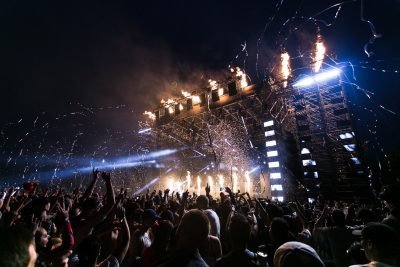 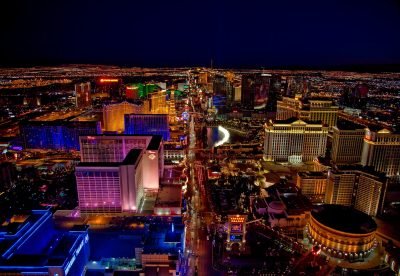 One Great thing about EDC Las Vegas is camping. When you’re not partying, you can go camping EDC. You can rent a Shiftpod2, which is a weather resistant camping tent with beds and air conditioning. You can also bring an RV. If you don’t like camping, you can spend your day at a proper hotel in Vegas. There are yoga classes and pools along with other recreational things in Camp EDC. At Coachella, you need to bring your own tent and sleep in your car. There are less recreational activities and pools. If you ask me, I’d rather stay at Camp EDC than go car camping at Coachella.

Third, and most important, EDC Las Vegas has better performers than Coachella. As the most important thing about a music festival, the music has to be good. EDC Las Vegas has hundreds of performers for three nights. Coachella has only around 50 performers over four days. What’s better: 50 or 100 performers? If you ask me, I’d say 100.  EDC plays electronic dance music, while Coachella plays more pop. There are five stages, so five performances are able to go at the same time. The performers usually have made better music, and sometimes they release a song to the public at a festival! Many people agree that EDM is better than pop, so go to EDC Las Vegas.

As you can see, Electric Daisy Carnival Las Vegas is better than Coachella because you don’t need to sleep in your car, you are not in the middle of an uninhabited desert, and best of all, the performances are better. If you ask me, I’d rather go to EDC Las Vegas. 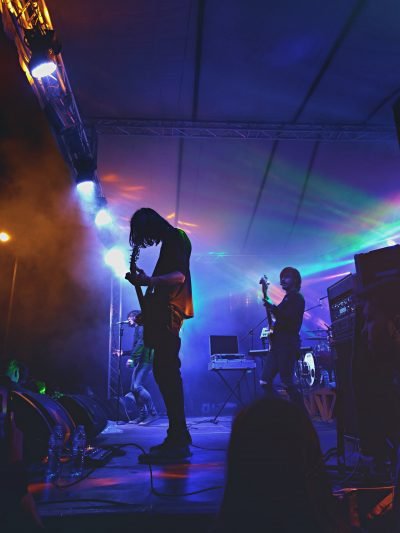